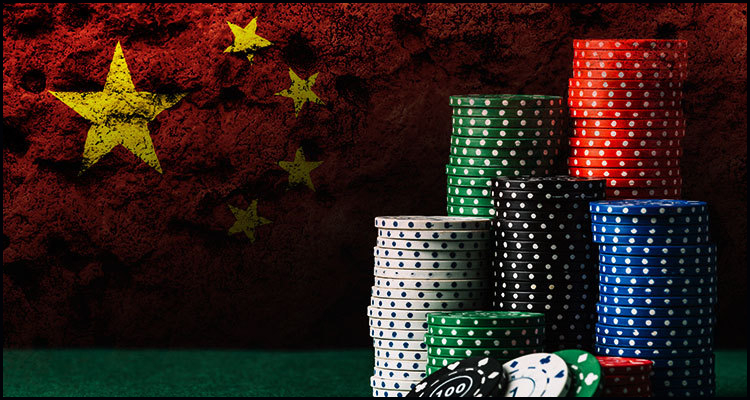 Chinese law enforcement authorities are reportedly set to step up efforts at combating illegal cross-border online gambling as well as the underground banks and payment platforms that allow aficionados in the giant nation to illicitly fund their games.

According to a report, the revelation came as part of an official statement released earlier today by China’s embassy in the Philippines and included a pledge that authorities would also endeavor to ‘wipe out domestic network operators and companies that provide technical support for such crimes.’

GGRAsia reported that online gambling is banned across the whole of China while the enclave of Macau is the only domestic location where players can enjoy land-based casino action. But, the past few years have seen a raft of iGaming operations specifically catering to a Chinese clientele spring up in neighboring nations including the Philippines, which has seriously angered authorities in Beijing.

“The Chinese government attaches great importance to the crackdown on cross-border gambling activities. The Ministry of Public Security of China has taken many actions and will carry out more special operations aimed at preventing and combating cross-border gambling. China will focus on investigating and cracking some major cases, including those of organizing gambling overseas and opening online gaming and will destroy networks of criminal organizations involved in recruiting gamblers from China by overseas casinos and using the Internet to open casinos in China.”