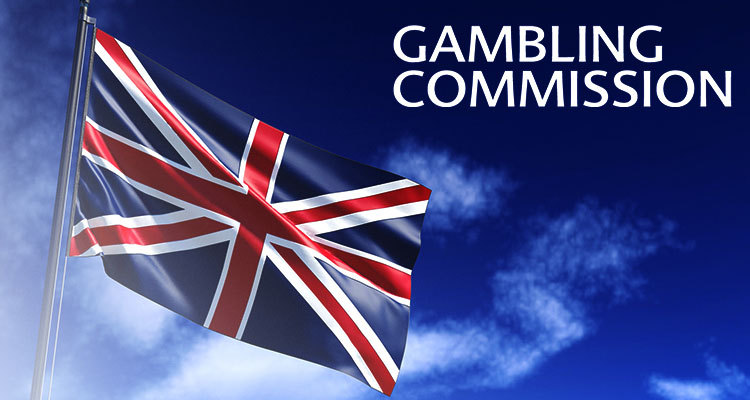 Players of 1xBet will have to find an alternative now that the brand is currently shutdown due to an investigation by the Sunday Times. The investigation saw the newspaper look into the company’s activities around the world, which resulted in details revealed involving wagering on children’s sports, topless croupiers and illegal websites used for advertising purposes.

After the newspaper investigation brought the alleged activities of the gambling company to light, the operations of the brand in the UK were suspended. The report accused 1xBet of improper conduct including promoting a casino that has topless croupiers and taking wagers on sports involving children.

1xBet also reportedly has been advertising their brand on illegal websites as well as live streams that feature cockfighting.

As a response to the allegations, 1xBet has placed the blame on their marketing partners based overseas who are in charge of their promotions and advertising for placing the information on piracy websites.

According to Gambling Insider…

The Commission’s Communications Manager, Ben Glass, stated that the regulator is investigating 1xBet as well as their ties to FSB Technology. The betting tech company has stated that they plan on continuing to work with the brand and would renew their licensing agreement with the company.

1xBet is a high profile gaming company, having existing partnership agreements with several companies as well as English top-flight soccer clubs including Tottenham Hotspur, Chelsea and Liverpool. In late May, the company teamed up with Pragmatic Play Limited, set to work with the brand within their newly-opened studio in Romania.

For now, 1xBet will have to undergo an investigation by the Commission which could result in punishment as well as the loss of partnerships if companies associated with the brand decide to part ways due to the improper conduct activity.