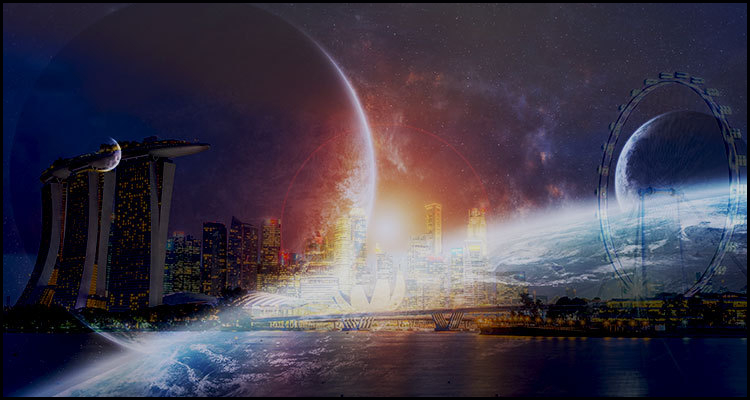 According to a Thursday report, the Las Vegas-headquartered giant had earlier unveiled plans to spend approximately $3.3 billion in order to bring a fourth hotel tower to its Marina Bay Sands venue in Singapore. The company purportedly used the recent update to detail that its design calls for this 1,000-key all-suite facility to feature a ‘sky roof with a swimming pool and other tourism attractions’ and be joined by a 15,000-seat arena ‘designed specifically’ to host a range of live musical events.

This revelation from Robert Goldstein, President and Chief Operating Officer for Las Vegas Sands, included a disclosure that the expansion is to also host a selection of high-end shops as well as additional spaces for exhibitions and meetings and be ‘in operation’ by the first day of 2024.

GGRAsia reported that the expansion plan is all part of commitments Las Vegas Sands and local rival Genting Malaysia Berhad, which runs the nearby Resorts World Sentosa venue, made to the government of Singapore in April in order to have the jurisdiction’s current casino duopoly extended until 2030. Although the envisioned Marina Bay Sands extension is not set to feature any more space for gaming, Goldstein purportedly noted that his firm was already pressing ahead with changes to the facility’s existing mass-market casino floor and intends to open new high-roller services on its second and third floors by the end of 2021.