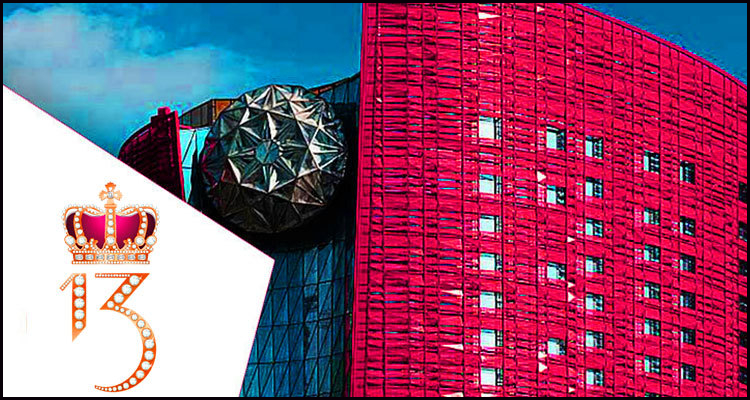 In Macau and the firm behind the $1.6 billion, The 13 hotel, has reportedly announced the signing of an agreement that could eventually see it offload a 60% stake in the luxury venue in exchange for a consideration worth a little over $153.18 million.

According to a report from GGRAsia, Hong Kong-listed South Shore Holdings Limited made the revelation via an official Monday filing and additionally detailed that the arrangement is all part of a non-binding deal that it initially worked out with an associate of unnamed existing major shareholder in January.

South Shore Holdings Limited began welcoming guests to The 13’s 200 opulent rooms almost two years ago and had originally planned to add a casino to the iconic property located along the border between Macau’s Coloane and Cotai Strip districts. But, the firm never agreed a deal with one of the city’s ‘big six’ casino license holders while the venue recently recorded an annual loss of almost $746.81 million, which was significantly more than the $200.42 million it chalked up for the previous twelve-month period, primarily due to aggregate impairment costs worth around $599.96 million.

GGRAsia reported that trading in South Shore’s shares resumed on Wednesday following an over one-month suspension while the firm used the filing to explain that it intends to use any proceeds from the proposed sale to reduce its overall debt. It moreover declared that the envisioned deal ‘may constitute a very substantial disposal and connected transaction’ although it has yet to enter ‘into any definitive agreement in relation to the potential disposal and is still in negotiations with prospective investors.’