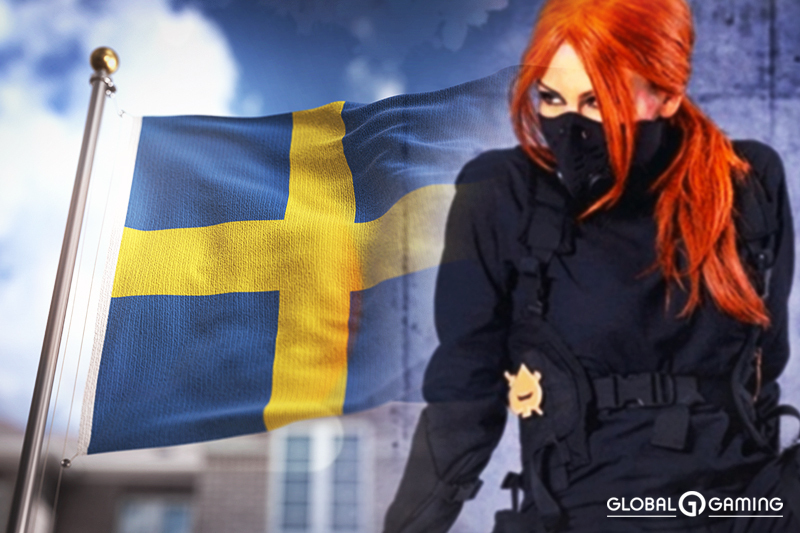 Swedish gambling operator Global Gaming has received the latest round of bad news in relation to its effort to be allowed to resume operations in Sweden after its license was revoked by the Swedish Gambling Authority in mid-June.

The Supreme Administrative Court rejected Global Gaming’s injunctive relief appeal on Wednesday, thus making it impossible for the company to operate in the Scandinavian nation while its license revocation is under review.

It was in mid-June when Spelinspektionen announced that it has decided to revoke the license of Global Gaming subsidiary SafeEnt Ltd. The latter company was licensed to operate the Ninja Casino and the Spellandet online casinos in Sweden. The country’s gambling regulator said back in June that its decision to yank Global Gaming’s license was prompted by some very serious deficiencies in the company’s AML and KYC policies.

The gambling operator was ordered to suspend its Swedish operations with immediate effect. Global Gaming said back then that it has appealed Spelinspektionen’s decision immediately and that it would seek to be allowed to resume operations while its license’s revocation was under review.

The company received a first blow in court just days after news about it has lost its license emerged. The Administrative Court of Linköping ruled that SafeEnt must not be allowed to resume operations over the course of the appeal process. Last month, the Administrative Court of Appeal affirmed that previous ruling, thus preventing the company from relaunching its flagship brand, Ninja Casino, in the Swedish market.

In a ruling issued on Wednesday, the court rejected the gambling operator’s call for temporary relief from Spelinspektionen’s decision. The court did not provide further explanation as to why it has decided to reject Global Gaming’s appeal for injunctive relief.

Despite the latest negative ruling, the company still maintains that Spelinspektionen’s decision “lacks support in the Gaming Law” and that it has complied with all requirements stated in its license.

Global Gaming CEO Tobias Fagerlund said that although they were aware “the chances of being granted injunctive relief were limited, we are, of course, disappointed to see our appeal rejected again.” The executive went on to say that their focus is now on the ongoing judicial review of Spelinspektionen’s decision.

While Global Gaming is trying to bring its Ninja Casino brand back to the Swedish gambling public, it should be noted that the company was able to indirectly return to the local gaming space last week.

Global Gaming announced last month that it has partnered Scandinavian online gaming content and platform provider Finnplay for the launch of a new casino in Sweden. NanoCasino went live in the country this past Sunday. The brand is managed by Viral Interactive Limited, a Sweden-licensed subsidiary of Finnplay, while Global Gaming participates in the project as a marketing partner to assist the new online casino in all marketing, customer experience, and brand management matters.