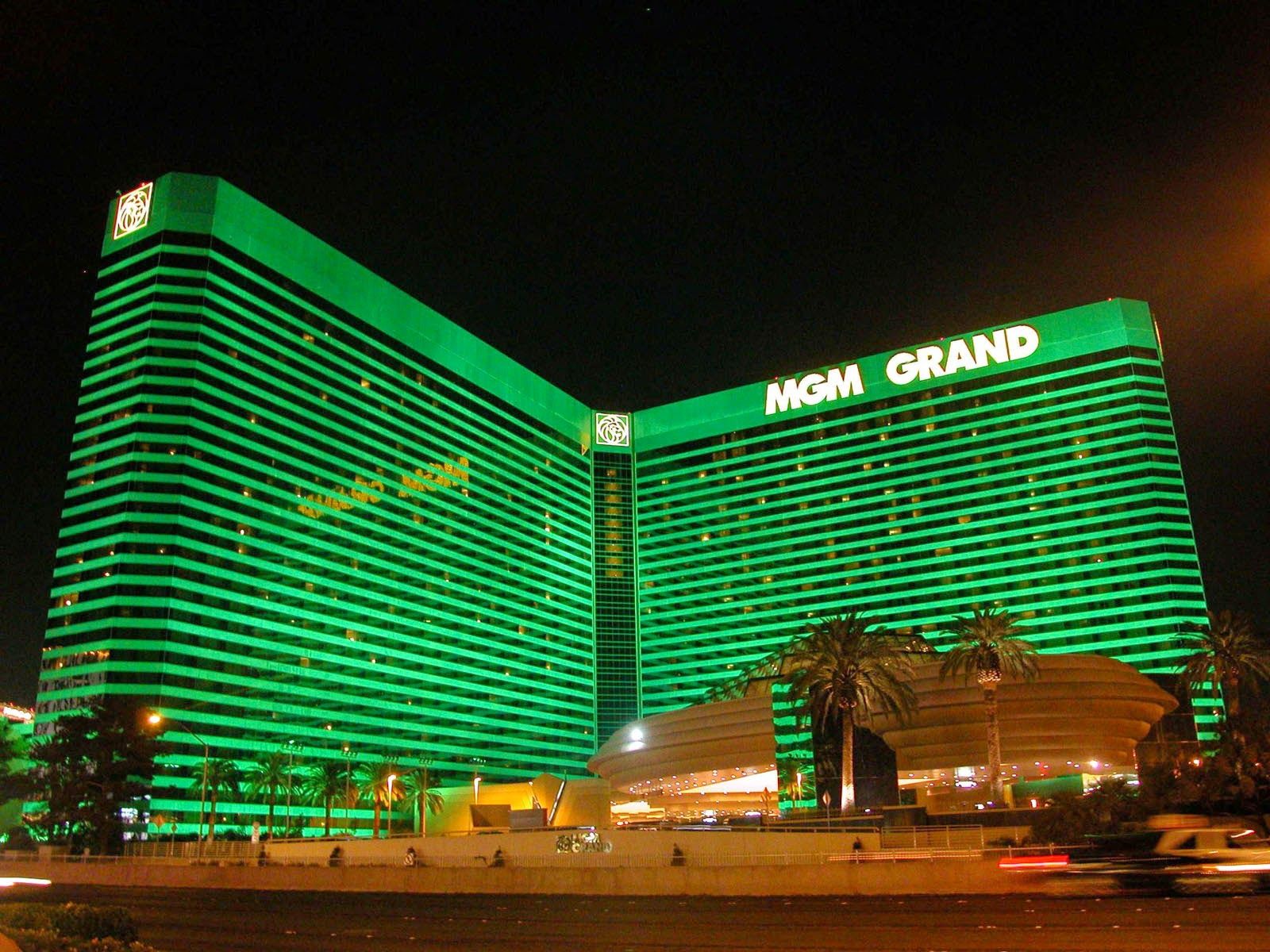 MGM Resorts International (NYSE:MGM) could command $6 billion to $7 billion, before taxes, if it sells the Bellagio and MGM Grand on the Las Vegas Strip, according to Macquarie analyst Chad Beynon.

News broke last week that MGM, the largest operator on the Strip, is considering selling those two venerable Sin City properties in sale-leaseback transactions, meaning another company would acquire the real estate while MGM would continue operating the casinos and entertainment options located at the venues.

The company is reportedly open to selling Bellagio and MGM Grand in separate deals or as part of a package. Beynon estimates that if both properties are sold, MGM could wind up with as much as $5 billion to $6 billion on an after-tax basis.

Beynon believes the Luxor operator could use some of that $5 billion to repurchase more than 100 million of its shares. Or the company could pare its debt burden, which was reported at $15 billion earlier this year, the largest among the four biggest domestic gaming companies.

MGM Growth Properties LLC (NYSE:MGP), the real estate company separated from MGM in 2016, makes for a practical buyer of any assets the gaming firm is looking to sell. The real estate entity owns several Las Vegas properties run by MGM, including the Excalibur, the Luxor, Mandalay Bay, and the Mirage as well as such regional venues as MGM Springfield and the Borgata in Atlantic City.