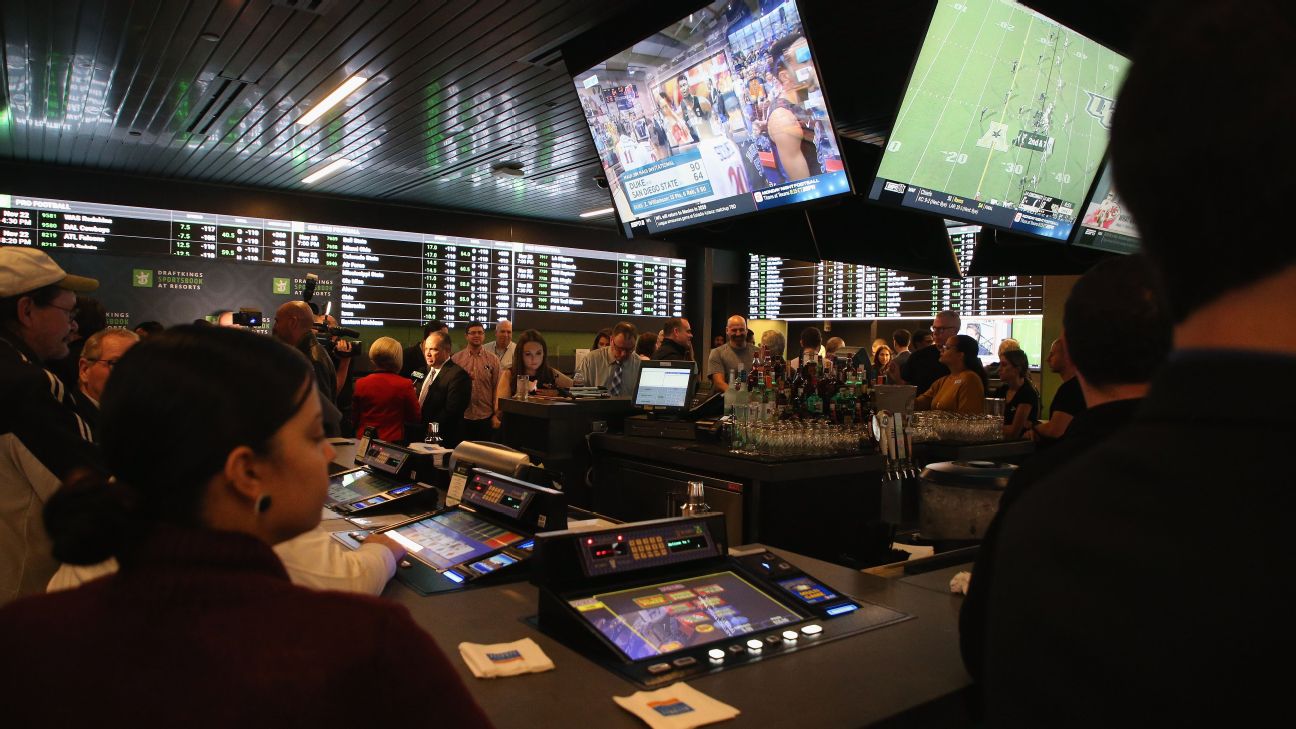 Penn National Gaming said Wednesday it landed agreements with some of the biggest names in online gaming and sports betting, such as DraftKings, covering over 16 states, including some where neither online casinos nor sports wagering are currently legal.

In addition to DraftKings, Penn National is partnering with PointsBet, theScore and The Stars Group for sports wagering and internet gaming. Penn Interactive Ventures (PIV), a unit of the regional gaming company, will oversee those deals. That subsidiary’s primary sports wagering deal will be with Malta-based Kambi Group.

Penn National Vice President Jon Kaplowitz said in a statement the company is providing its partners with access to Penn’s non-primary licenses “in exchange for a combination of upfront cash and equity, one-time market access fees and ongoing revenue sharing.”

Penn National operates 38 casinos across the US, including the M Resort and Tropicana in Las Vegas. Some of the company’s popular brands are Argosy, Ameristar and Hollywood. PIV runs Hollywoodcasino.com, Hollywood Races and Abradoodle Bingo.

Speaking Of States
Penn National’s accords with DraftKings, PointsBet, theScore and The Stars Group appear to be wagers on more states embracing sports wagering. Of the 16 states mentioned in the statement, nine, or more than half, currently do not permit betting on athletic competitions. Those are Florida, Kansas, Louisiana, Maine, Massachusetts, Michigan, Missouri, Ohio and Texas.

While gaming companies are champing at the bit to offer sports betting in Texas and Florida, the second- and third-largest states, respectively, there is no relevant legislation currently being considered in the Sunshine State. In the Lone Star State, sports betting is considered dead in this year’s legislative session.