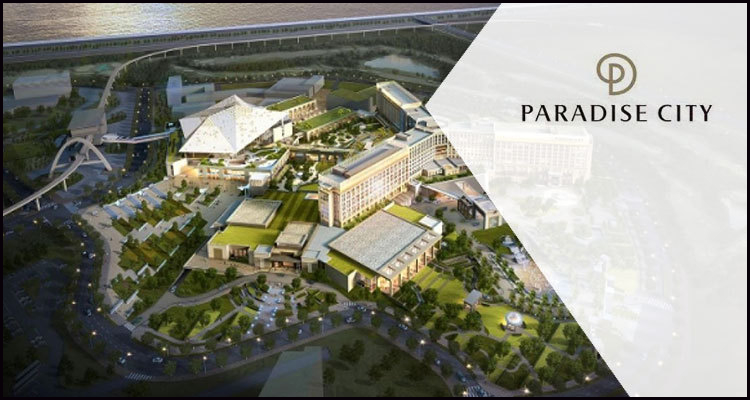 According to a Monday report, the Seoul-listed firm is responsible for four foreigner-only facilities spread across the Asian nation and used an official filing to additionally detail that its total gaming revenues for July had been 3.2% higher when compared with the previous month.

Paradise Company Limited runs hotel-based casinos in the cities of Seoul, Jeju and Busan and opened the $1.7 billion Paradise City integrated casino resort near Incheon International Airport in partnership with Sega Sammy Holdings Incorporated in 2017. The operator reportedly also explained that its July revenues from gaming tables swelled by around 21% year-on-year to surpass $58.08 million while associated drop for the 31-day period was 20.9% higher at almost $458.94 million.

In terms of slots, Paradise moreover stated that aggregated gross revenues in July decreased by 8.9% year-on-year to around $2.99 million, which moreover represented a month-on-month decline of some 6%, while the period’s aggregated gaming table drop had been 9.4% lower when compared with June.